Who are the leading players in the cash-JGBs market 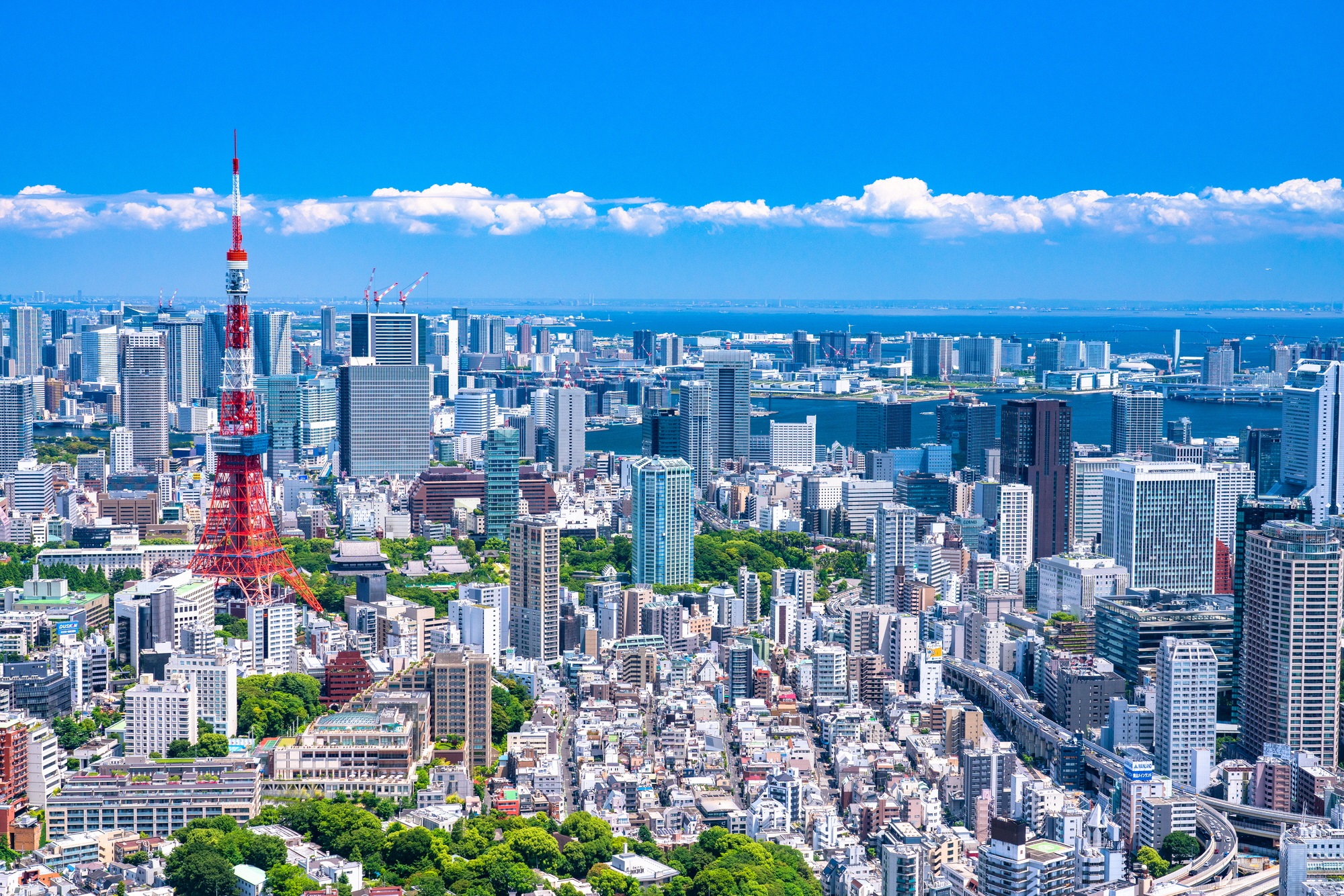 Japanese Government Bonds, or so-called JGBs, dominate the fixed-income markets in Japan. JGB’s share of the notional amount of Japan’s fixed income product outstanding has steadily increased due to increasingly massive new issuance under economic stimulus packages. The outstanding JGB was over JPY 1,000 trillion, equivalent to around USD 8.70 trillion, at the end of 2021, and the share reached 83%.

It’s worth noting that the new issuance of longer-dated JGBs, particularly 20 to 40-year maturities, has increased due to the response to the COVID-19 pandemic, thereby enlarging their share of JGB outstanding.

Chart-3. Breakdown of the outstanding amount of JGBs by remaining years to maturity

The largest holder of cash-JGBs is, no doubt, the Bank of Japan (BoJ). The central bank has continued to purchase massive amounts of JGBs under its quantitative and qualitative monetary easing (QQE) program, which commenced in April 2013. The amount held by the BoJ accounts for almost 50%, followed by Insurance (20%), Banks (11%), and Overseas (8%).

Traditionally, the biggest JGBs holder used to be banks, but their share dramatically dropped in light of ultra-low yield environments stemming from BoJ’s monetary easing policy introduced in 2013. Instead, the BoJ has purchased a massive amount of JGBs and became the largest holder in 2015.

Chart-5. The share of JGB holdings (ex. T-bills) by type of investors

While overseas investors have played an essential role in the Treasury Discount Bills (T-bill) area, their presence in the cash-JGB market has also gradually enlarged. Their JGB holdings reached over JPY 80 trillion, or equivalent to around USD 0.7 trillion, in December 2021.

In terms of outright trading volume for cash-JGBs excluding T-bills, the most significant player is dealers, followed by overseas investors and banks. Again, overseas investors are dominant players in T-bills trading as they utilize T-bills associated with their currency basis swap transactions. Their investment trend on T-bills depends typically on the spread level between the return on JGB investment using a dollar-yen basis swap and the return on U.S. Treasuries.

Chart-7. The share of outright trading volume by type of investors in 2021

Although the trading share of overseas investors for longer-term JGBs is smaller compared to the case of T-bills, there shows a clear upward trend since 2020.

Chart-8. The share of outright trading volume of overseas investors

As shown below, overseas investors have a significant presence in the JGB derivatives markets, around 70% of the total trading volume in 2021. We cannot predict the timing, but the BoJ will remove its 10-year yield peg currently implemented under Yield Curve Control (YCC) and reduce its massive purchasing programs once its target inflation rate gets close to 2%. Under those conditions, we estimate overseas investors will enter both the cash and derivatives JGB markets to capture investment opportunities.

Chart-9. The share of trading volume for 10-year JGB futures