THE NIKKEI via scoutAsia 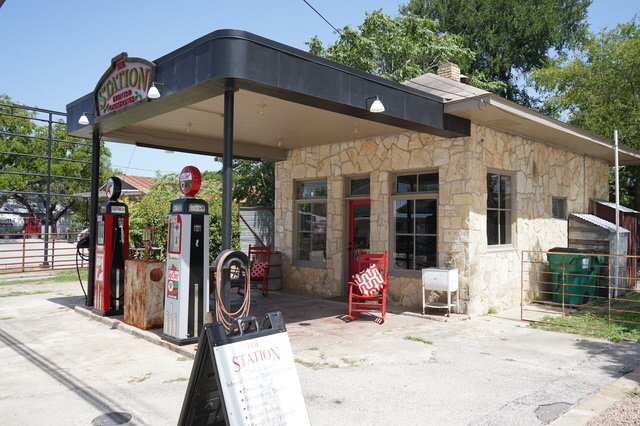 2023 will be the “year of central bankers,” according to Daniel Yergin, vice chairman of S&P Global and a leading authority on energy markets. And the timing of their decisions to adjust interest rates will be the “key thing to watch” in forecasting energy prices, given the uncertainty over the prolonged war in Ukraine, the energy crisis and China.

The year 2022 was full of surprises, with Russia invading Ukraine and disruptions to the global energy supply. Yergin said he expects that markets will “continue to be volatile,” adding, “it’s so uncertain what will happen, [with the] Ukraine war, and what the consequences would be, because Putin is determined to win and the West is determined that he will not win.”

Energy markets will be driven by additional factors in the New Year. Prices “will be very much affected by what central banks do,” Yergin said.

He added: “I think the key thing to watch is when the central banks decide they’ve done enough to squeeze out inflation … because that clearly is weighing on the global economy, and the global energy market and financial markets.”

The war Russia launched in Ukraine 11 months ago has no end in sight and has had huge effects on global energy markets, with prices rising to unexpected heights. Europe’s benchmark Brent crude reached nearly $128 per barrel in March 2022 and it was $83 per barrel at the end of the year.

Yergin said that in his “base case,” Brent prices will be around $90 per barrel for 2023. “I think the OPEC+ countries would try very hard to prevent oil prices from going below $80 because of their financial needs,” said Yergin.

Since the onset of the war, the West has been trying to dent Russia’s war chest by placing price caps and import bans on Russian energy. In December, Europe banned Russian crude imports and will ban Russian oil products in February.

In December, the Group of Seven industrialized countries placed a price cap on Russian oil of $60 per barrel. Yergin said that the measure is “working surprisingly well,” and that this “really does hit Russian revenues.”

Yergin called the price cap on Russian oil a “very dramatic example of collective action” that would not have been contemplated if there had not been a shift in the balance of power among oil producers in the global market. “The balance has changed because the role of the U.S. has changed so dramatically … [it] has gone from being the world’s largest importer of oil to being the world’s largest producer of oil and natural gas,” he said.

The string of sanctions, however, is having odd effects, splitting the global oil market into one for cheap Russian oil and another for crude from elsewhere. “The market will be less efficient. … Participants in the oil market will have to be very careful that any Russian oil they handle is purchased below $60 a barrel. So it adds complexity to the oil market,” said Yergin, adding that the flow is being reshuffled, with Russian barrels going to China and India, and Middle Eastern barrels now going to Europe instead of India. “It’s a new map of world oil,” he said.

In retaliation, Russia announced in late December that it would ban Russian crude exports to buyers that adhere to the price cap. “The decree is very vague and seems unlikely to have any major effect,” said Yergin, “There is no particular reason that a buyer would put in a reference to the price cap in a contract.”

Looking ahead, Yergin described China as “one big wild-card on the upside that hangs over the oil market.” The country is the world’s second-largest oil consumer after the U.S. and is facing an explosion of new cases as it eases its strict zero-COVID policy.

“China is clearly reopening, but the reopening comes with disruption,” said Yergin. “No one knows how bad the impact of COVID will be on China, and the degree to which — although the lockdown has been lifted — the economy will still be depressed because there are so many infections.”

In the Asia-Pacific region, there is growing concern about geopolitical tensions in the Taiwan Strait. After then-U.S. House Speaker Nancy Pelosi visited Taiwan in August, China announced military drills around Taiwan, creating ripples in the supply chain for natural gas as suppliers were forced to use other routes to get their shipments to parts of Asia.

If a crisis does occur, “it would send huge shock waves through the world economy and create a panicky situation in the global energy market,” Yergin said, adding that energy prices would “go up dramatically.”

However, he emphasized that there are lessons to take from the Ukraine crisis. “One is sanctions would be very difficult. … If you place sanctions on China, you’re in sanctions yourself,” said Yergin. “The other lesson is the law of unintended consequences. … Putin thought the war would be over in five days,” he added. “China has to consider that things — that their consequences may not be … would not stop with Taiwan, and no one really knows.”

The energy crisis was not triggered by the war, but had begun before the war due to underinvestment in the conventional energy sector as countries push to decarbonize their economies, Yergin said. “Some people think that the energy crisis that began a year and a half ago was maybe the first energy crisis of the energy transition,” he said.

In a written interview with Nikkei in December 2021, Yergin warned of “preemptive underinvestment,” in which investment in conventional energy shrinks even though demand has not yet started sloping downward. He said this will lead to a mismatch between available supply and growing demand.

After the energy crisis became a global concern in 2022, “I’ve seen some of the major global financial institutions change their tune,” said Yergin. “I think there is a shift, but I think there’s still contrary pressures … including from governments, who are going in opposite directions at the same time.”