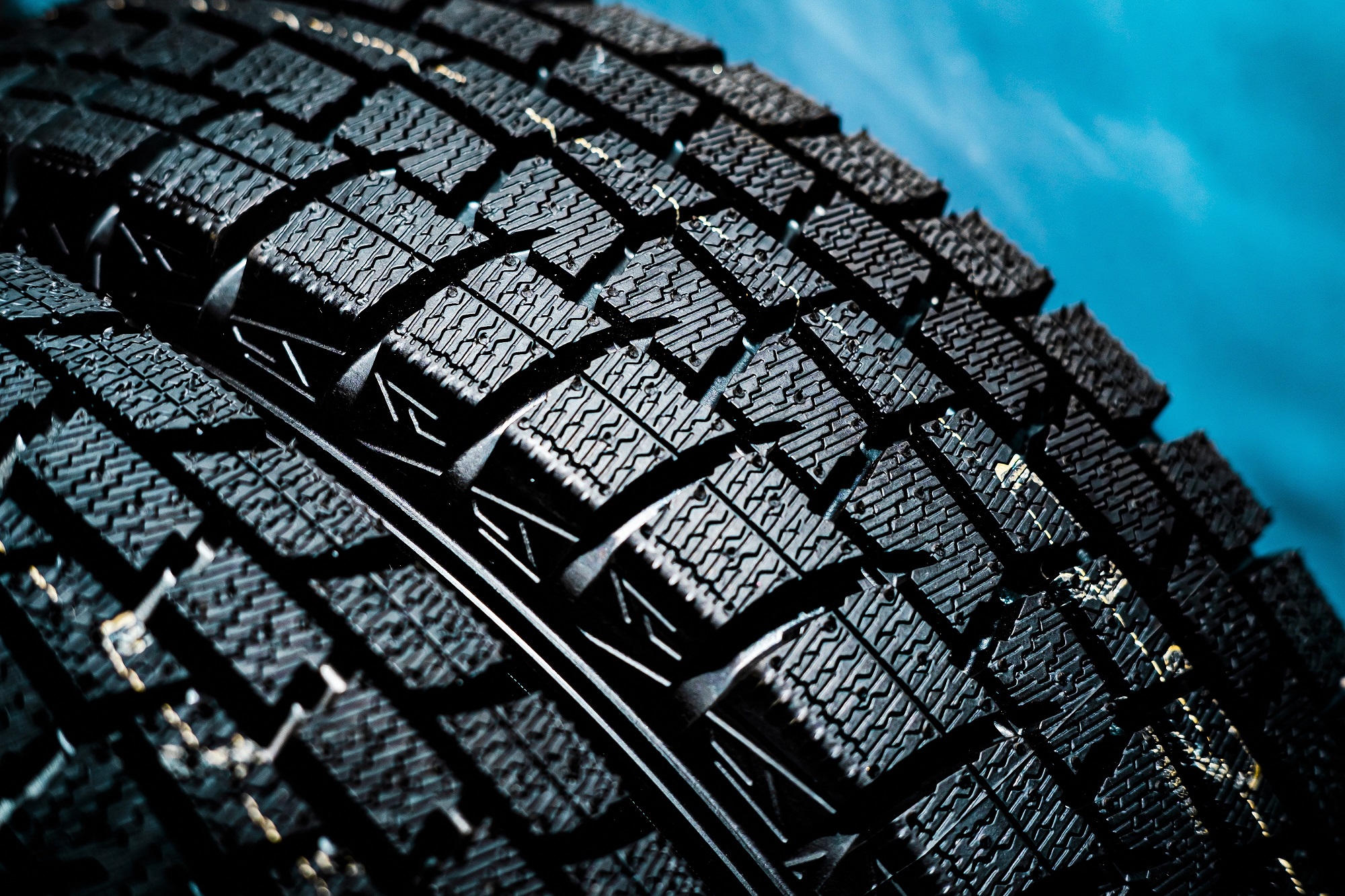 While the market remained divided on the rationale behind the move, some believed that the tire maker notified of excess inventory, while others felt the dip in the tire demand led to the pullback. However, according to industry experts, the bearish demand has triggered the move.

According to market sources, Indonesian, Thai and African rubber contracts are impacted. The situation has put the rubber market into a spot that is already struggling with bearish demand and, at certain locations, higher costs and lower margins.

While some producers agreed to delay the shipments but were not keen to renegotiate the contract. In November 2021, the negotiation started with Standard Indonesian Rubber (SIR) 20 offered for LTC at a premium of US$120/mt on SGX SICOM TSR20 Futures (US$181.2/kg as of Nov 25) which translated to US$1932/mt while buying interest is at a premium of US$100/mt translating to US$1912/mt. The physical price SIR 20 was at US$1835/mt on FOB basis.

“I guess they are not as dependent on SIR 20 now. It couldn’t be slower tire sales. Producers will not want to renegotiate anything this year, but next year will be interesting to see. For us, we told our buyers we allow them to delay some contracts but not renegotiate,” a producer source noted.

While the Indonesian producers are already struggling with negative margins, the cancellation of the contract is likely to add more volume to an already flooded market. In addition, lower prices continued to batter Indonesian processors, with the raw material situation seeing prices between IDR 22,300 – IDR 22,500/Kg. “If we have to compete in Palembang [for raw material], we would be dead”, said an Indonesian factory owner earlier this month.

According to market sources, traditionally, Indonesian producers book around 40%-50% of their monthly production volume for long-term contracts, which is reduced to around 20% this year.

Thai and African rubber feels the heat too

The LTC pullback impacted the Thai rubber contracts as well, and the fall out was seen in the Thai rubber prices, which too saw a 20-month low. “The demand dropped, and they (the tire maker) had too much inventory, so reduced some LTC which pricing didn’t fix yet,” a producer source added.

Even though the margins are still green for the Thai producers, Thailand market has been lately struggling with a supply glut. “The supply has been good as rain has stopped for the time being in the South. Meanwhile, demand remains very low,” a Thailand-based source noted. According to Helixtap data, STR 20 prices have already dropped 3.14% over the month, and the market is yet to see the floor.

The European tire sector has been seeing some setbacks and drops in demand amid sanctions, production cutbacks, rising costs, monetary policy tightening, and a potential recession. Unfortunately, the situation has seemed to have aggravated lately.

It all started with the Russia-Ukraine while the market was trying to recoup from the Covid after effects. Some of the majors like the Michelin Group, Continental AG’s, and Toyota suspended production at some of their European plants, rippling impact of the sanctions resulting from the Russia-Ukraine conflict.

According to industry experts, the market was highly challenging for automotive suppliers, especially in Q2 of 2022. A massive price rise in raw materials, energy, and logistics, coupled with the shortage of semi-conductor chips amplified by the lockdowns in China, heavily impacted the tire makers’ books.

An end-user source clarified that there is demand for tires, but some tire makers might have overbought earlier, or the European demand was most affected.

Consumers look to regular and fair pricing, but producers needed to adjust their premiums as there was a raw material shortage in late 2021 and early 2022. However, had it been in stages, the consumers would not have moved to other alternative origins to fill the supply gap.

It would be interesting how the market reacts going ahead. The pressure is not only on the buyers but many times, speculative buying is aimed at profit booking rather than real-time volume trade, which inflates the prices artificially; as a result, the correction is also sharp. This is typically harsh on the producers who have to adjust their prices irrespective of the actual market situation, as has been the case lately.