The Gas Crisis Is Not Over, Distribution Network Development Barrier to Supply

THE NIKKEI via scoutAsia 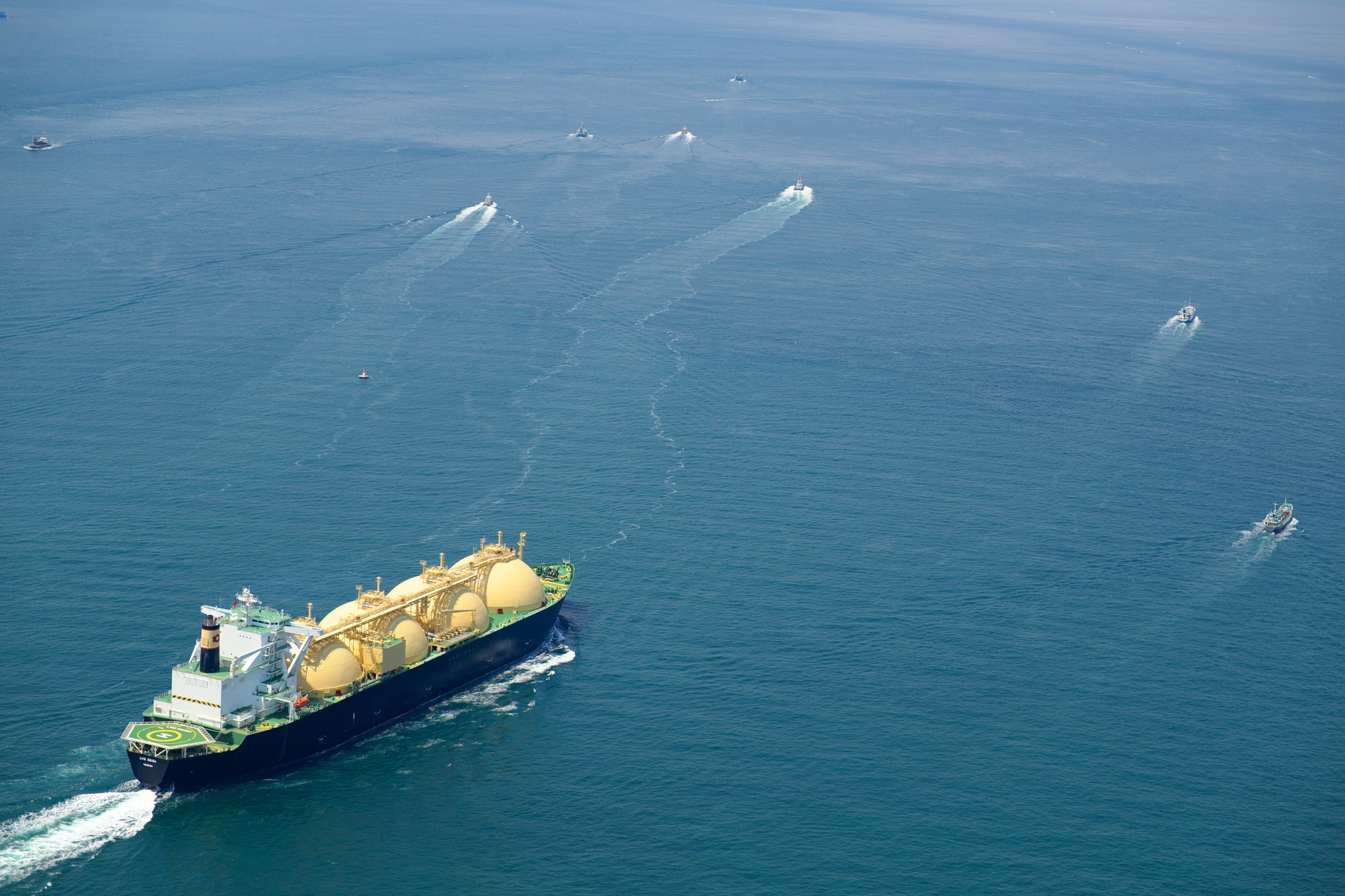 The global shortage of liquefied natural gas (LNG) will continue until around 2030, and high prices are expected to persist for a long time. In addition, it generally takes more than 10 years to build a new transportation network, including facilities to liquefy gaseous natural gas. A prolonged gas shortage risks prolonging the economic slowdown in Europe and elsewhere.

"We may be permanently undermining our competitiveness." In late October, Bruder Muller, chairperson of Germany's BASF, the largest European chemical supplier, expressed the person's concern about prolonged high energy prices.

Energy prices in Europe are currently falling. The Dutch TTF's overnight deliveries, the European natural gas price index, is about €110 per megawatt-hour, nearly 70% lower than August's record high. This is because LNG imports have been steady and gas inventories in Europe as a whole were almost 94% full as of 27th, indicating that they will be able to survive this winter. Currently, it is about "There is a traffic jam of ships waiting to unload LNG off the coast of Spain" (Hisayuki Makabe, Goldman Sachs Securities). Why can't the business community let its guard down?

Ken Koyama of the Institute of Energy Economics, Japan, notes "This is because gas supply and demand in Europe will be much more acute next year and beyond." Prior to the Ukraine crisis, Europe relied on Russia for 40% of its natural gas imports. Supplies continued through June via "Nord Stream," the main pipeline from Russia, which helped to secure this year's inventory. It is now completely disconnected, and there is no indication that supply will resume next year. Pipeline supplies from Norway and other Nordic countries are also reaching their capacity limits.

It will have to rely heavily on LNG to build up inventories for next winter. Europe has few receiving terminals to convert LNG back to gas, and imports cannot be increased rapidly. The number of terminals is being increased at a rapid pace, and the amount of LNG received is expected to increase gradually, but installation will take time. Will the pipeline from Russia be able to cover all the imports? There is a growing concern.

The world as a whole is also expected to experience a shortage of LNG. Originally, the level of investment in LNG-related facilities was low worldwide due to a prolonged slump in resource prices from 2015 to 2016. This will be compounded by increased demand for LNG in Europe. "The global LNG shortage could become deeper, and the period of shortage could lengthen from the initial forecast of 2025 to around 2030," warns Yutaka Shirakawa of the Japan Oil, Gas and Metals National Corporation (JOGMEC).

The global supply-demand balance for crude oil is not as tight as for LNG. Since it is liquid in nature, it is easy to transport by ship, and India and China purchase large quantities of Russian product, which is embargoed by Europe and the U.S., thus maintaining a balance between global supply and demand. Gas, on the other hand, is considered "The reallocation of Russian gas is limited due to infrastructure equipment constraints and the small size of the market" (trading company).

European and Asian gas futures markets have begun to factor in continued high prices in anticipation of a prolonged LNG supply shortage. Current spot (occasionally contracted) prices are in the $30 per millionBTU (British thermal unit) range for both Europe and Asia. One year ahead (October 2023) the price exceeds about $40. While not as high as this year's August peak, it remains six to eight times higher than pre-COVID-19 through 2019. "If China's demand for LNG increases from next year, competition between Europe and Asia will intensify and prices could soar even higher" (trading company).

Countries that rely more heavily on spot contracts for LNG procurement are more likely to be affected by price hikes. According to the International Group of LNG Importers (GIIGNL), the highest spot ratios are in Europe (40%), Korea (slightly under 40%), and India (30%). Japan will remain at 20% as of 2021.

If gas shortages continue, the European economy will be severely affected. "From next year onward, gas rationing may be implemented in Europe, particularly in industries such as chemicals and steel, to avoid depletion of gas inventories," noted Daichi Kawabata of Mizuho Research & Technologies. If gas supplies are restricted and production in these sectors is suppressed by about 50%, it estimates that overall Euro production would drop by 2.4% per year, and by about 7% in Germany alone.

The gas rationing system that was brought up in Germany and other countries this year has not materialized so far, but it could start anytime after next year, when gas shortages are likely to continue.

The European Central Bank (ECB) is also becoming more cautious. Assuming no progress in replacing Russian energy and no reduction in demand due to a harsh winter, real growth in 2023 is assumed to be -0.9%, much lower than the standard scenario of +0.9%. The person also indicated that the inflation rate will also increase.

The current easing of gas supply and demand in Europe is only temporary, and optimism is not warranted. However, if the Western countries can overcome this gas crisis, Russia's strength as an energy superpower will diminish. The international community's cooperation and resolve will be tested.